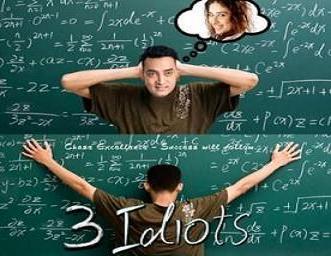 Ego Magazine has a review this week of the latest Aamir Khan Bollywood blockbuster, “Three Idiots”, which has garnered both lots of praise and criticism. But, even criticism of the movie hasn’t stopped the film from becoming a huge success at the box office, setting a record for the Indian film industry, grossing Rs 315 crore ($70 million) worldwide within 18 days of release. We have to agree with Ego’s fair-minded review of the film and agree that the film is at least worth seeing for the song ‘Zooby Dooby’. Also, check out Partha Banerjee’s more “scathing” review of the film.