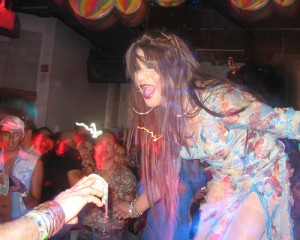 As we prep for our birthday bash later this month, take a look at our Sholay Events YouTube page for some memorable performances from the party over the years.  Some highlights below:

Payal and “It’s Rocking” from Club Shelter in 2007

Bijli at our 5-year anniversary party at Club Shelter