“Makeup is like foreplay. If done well, they will always want more.”—Elton Fernandez. Last month, 101 India featured Elton Fernandez, “India’s most sought after makeup maven” who has worked with Juhi Chawla, Nandita Das, Manisha Koirala, Sanjay Suri and others.  Elton talks about his days at Google and HSBC where makeup was just a hobby to him until he decided to pursue it full-time at the age of 25.  He had just come out to his parents two years earlier and was living as an out gay man in Hyderabad as he pursued his passion full-time while dealing with homophbia and threats.  His friendship with Shaa’ir n Func’s Monica Dogra led to more high-profile gigs and work with Bollyood celebrities. In the candid interview, Elton confesses that he would love to bear Adrian Brody’s children (who wouldn’t?), his past relationships and current fetishes. 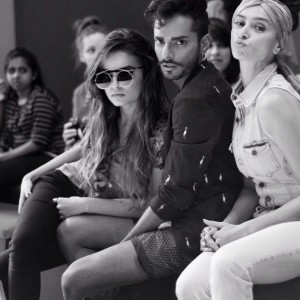 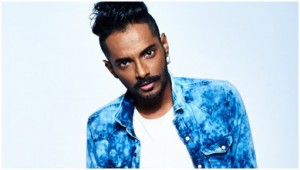