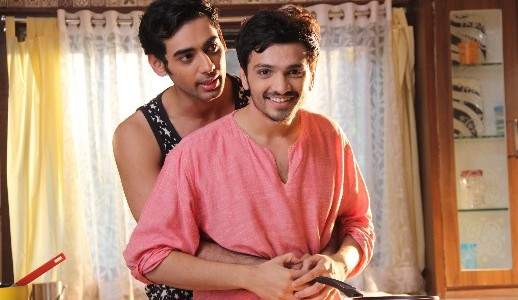 The 15th Annual South Asian International Film Festival is kicking off this week and will feature the official premier of Sridhar Rangavan’s “Evening Shadows” on Saturday, December 15th at 6:30 PM.  The film features on a mother-son relationship and how the mother deals with her son’s coming out of the closet and the father’s reaction and struggle to accept it.

“Evenging Shadows” is also the Official Feature Selection in the festival’s Competition series.  The film’s press materials provides the following synopsis:  “In a small town in Southern India that lives within a cocoon of traditions and social morality, when Kartik, a young gay man comes out to his mother Vasudha, her entire world comes crashing down. #EveningShadows is a story about a mother-son bonding and its emotional strength to withstand harsh realities.”

We’re very happy for Sridhar and Lotus Visual, who is the film’s associate producer.    You can purchase tickets to the December 15th screening here.   Use the following promo code for $5 off:  SAIFF5h