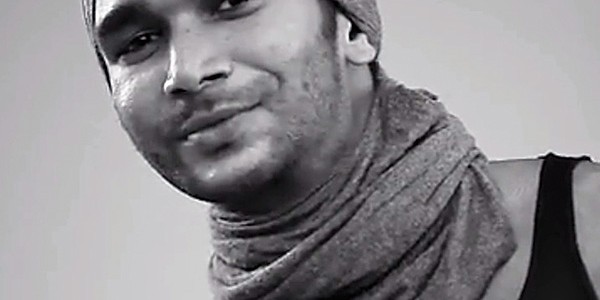 Thahir Mohammed Sayyed knew he was gay since Class VII. His family was supportive when he came out. Educated, career oriented and fit, 28 year old Thahir decided to represent India at the Mr Gay World 2015 contest in Knysna, South Africa. He expected some backlash and criticism. Unfortunately what he and his family received from the community forced them to go into hiding. The Muslim community leaders ostracized the family and turned them away from the mosque where they went to pray regularly.

India’s Supreme Court has taken several steps back and criminalized homosexuality in December 2013, increasing, anti-gay sentiments in India. Thahir withdrew from the contest and his family cannot be reached at their home or on their phones.

What has India become? How did we become so intolerant and lose our humanity?